“My Faith Won’t Let Me Help You” 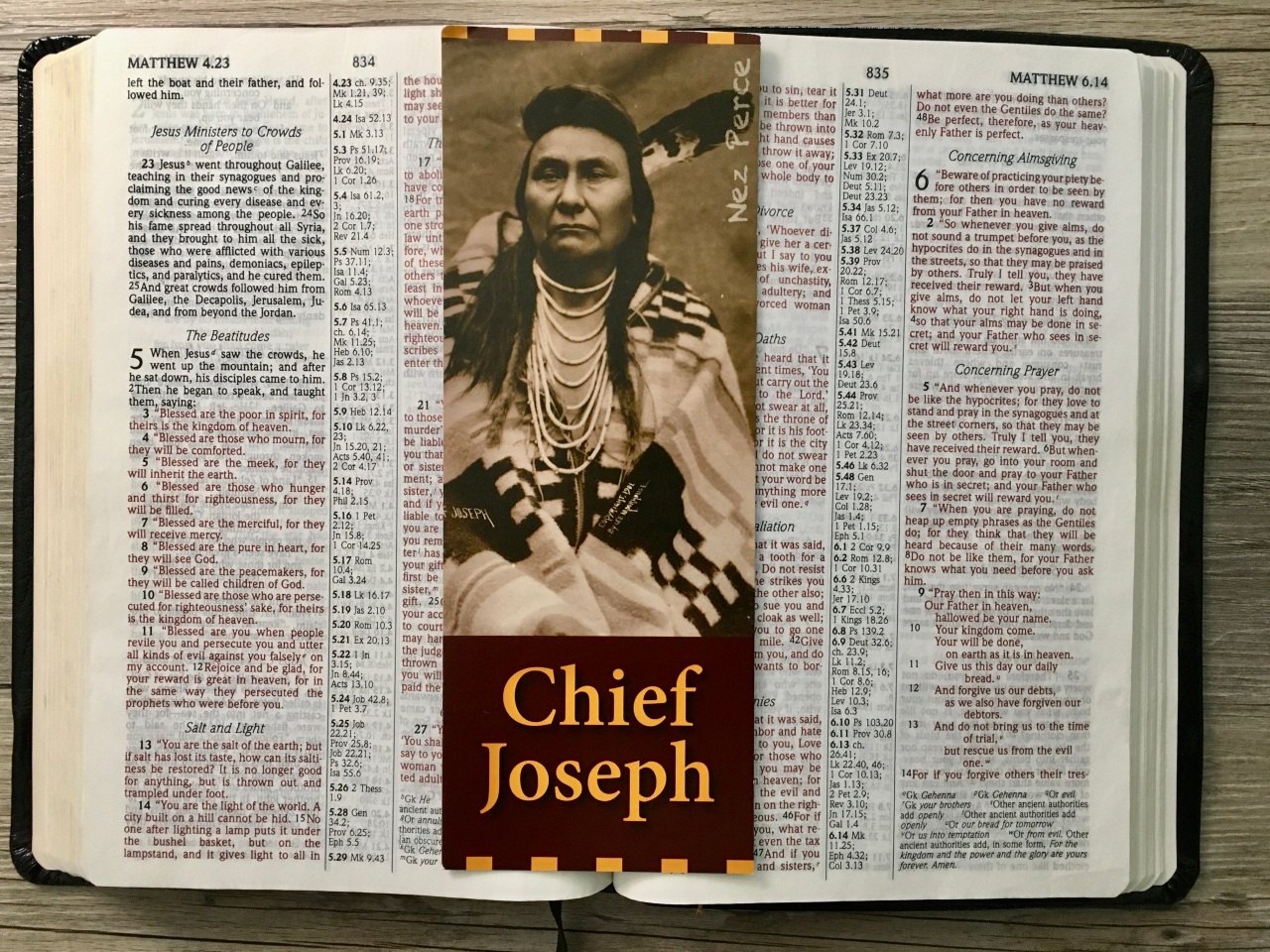 It’s not easy to read the latest issue of “Church and State” (published by Americans United).

We’ve all heard about the God-excuses for not decorating a cake or arranging flowers for a same-sex marriage.  We may have heard of adoption agencies that won’t allow “those people” (including Catholics) to adopt a child.  All this vigorously supported by the “God is Our Excuse to Do Anything We Want” disaster called the Trump administration.

So much for what’s left of the separation of Religion and Government.

But, get this.  The lead question posed by “Church and State” is even more alarming:

“Will You Be Denied Medical Assistance Because of Someone Else’s Religion?”

This is where the slick and slippery slope of theocracy is leading, and leading us by the nose very fast.

After reading that last night, all I could think of this morning was:

How did “Do unto others” get warped into “I can’t help you (serve you, care for you), I’m a Christian”?

Think long and hard about that.

As my wife (a Christian minister who also reads “Church and State”) responded:

“What about the Good Samaritan?” (the classic story of helping the stranger, the other, though they are not “your people” or your religion)

Even I can recall from my evangelical and biblical study days the famous words of Jesus:

Could it be that Jesus himself would not even recognize “his followers” today?

And, it seems, a whole lot of Christians have (conveniently) forgotten all the “Woe unto the hypocrites” passages from the Gospels.  In the midst of Jesus’ response to the publicly pious, he warns:

“Beware of practicing your piety before others in order to be seen by them.” (Mt. 6)

Yet, with a shrug of self-righteousness, what we are hearing now is:  “Look at me.  See my faith.  I worship the Deity of Discrimination.  My God of Love hates you, so I hate you in his name.”

Folks, in my view, the hypocritical faith we see in so much of American Christianism is the greatest threat not only to a Free Country but to true Freedom of Religion.