This is a day we all should remember the execution of a tragic character in history, a failed leader, a religious fanatic, yet … someone who changed American history:

Biographer David S. Reynolds subtitled his book on John Brown with these words:

“The Man Who Killed Slavery, Sparked the Civil War, and Seeded Civil Rights”

In a speech just before Brown was hanged, Emerson said:

“The new saint awaiting his martyrdom, and who, if he shall suffer, will make the gallows glorious like the cross.”

After the execution, Thoreau said:

“He is more alive than he ever was.  He is no longer working in secret.  He works in public, and in the clearest light that shines on this land.”

In the mind of some, Brown was a devil, but for many others, John Brown was the Christ America needed to end the “original sin of the nation.”  He died and was resurrected in all those who fought to end the evil of slavery.

A powerful figure, maybe a prophet, Brown nearly caused a revolution among enslaved persons, trying to arm a massive insurrection, like a white Nat Turner.  Like Turner and others, he failed … however … his actions stirred up the War to End Slavery and his courage still impacts movements for rights and justice today.

He should not be forgotten.

Photos are from our visits to Osawatomie, KS, Harper’s Ferry, VA and Charles Town, WV where we stood in the courtroom where Brown was tried, and stood at the place where he was hanged. 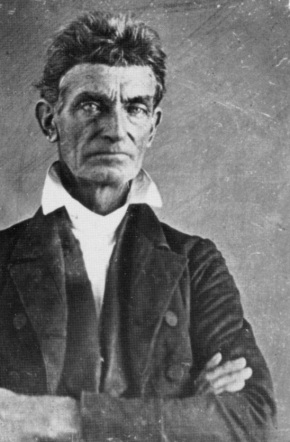 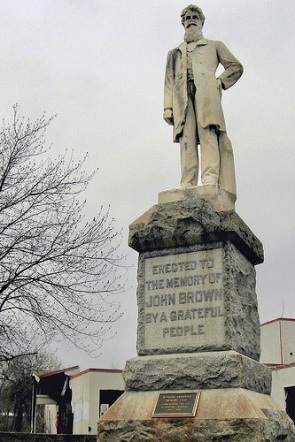 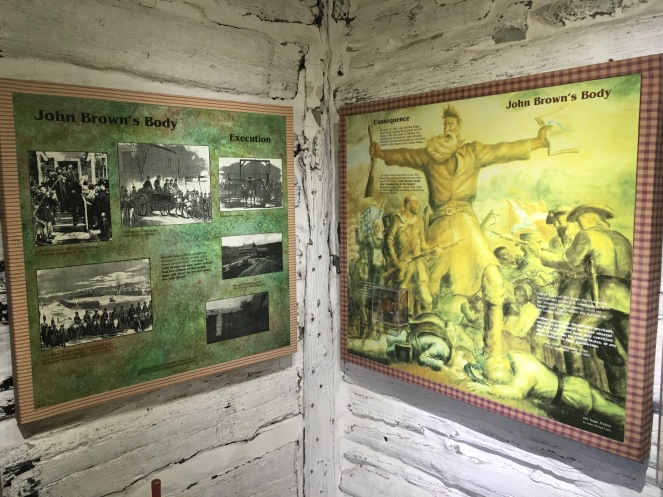 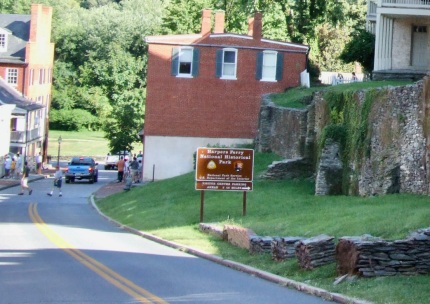