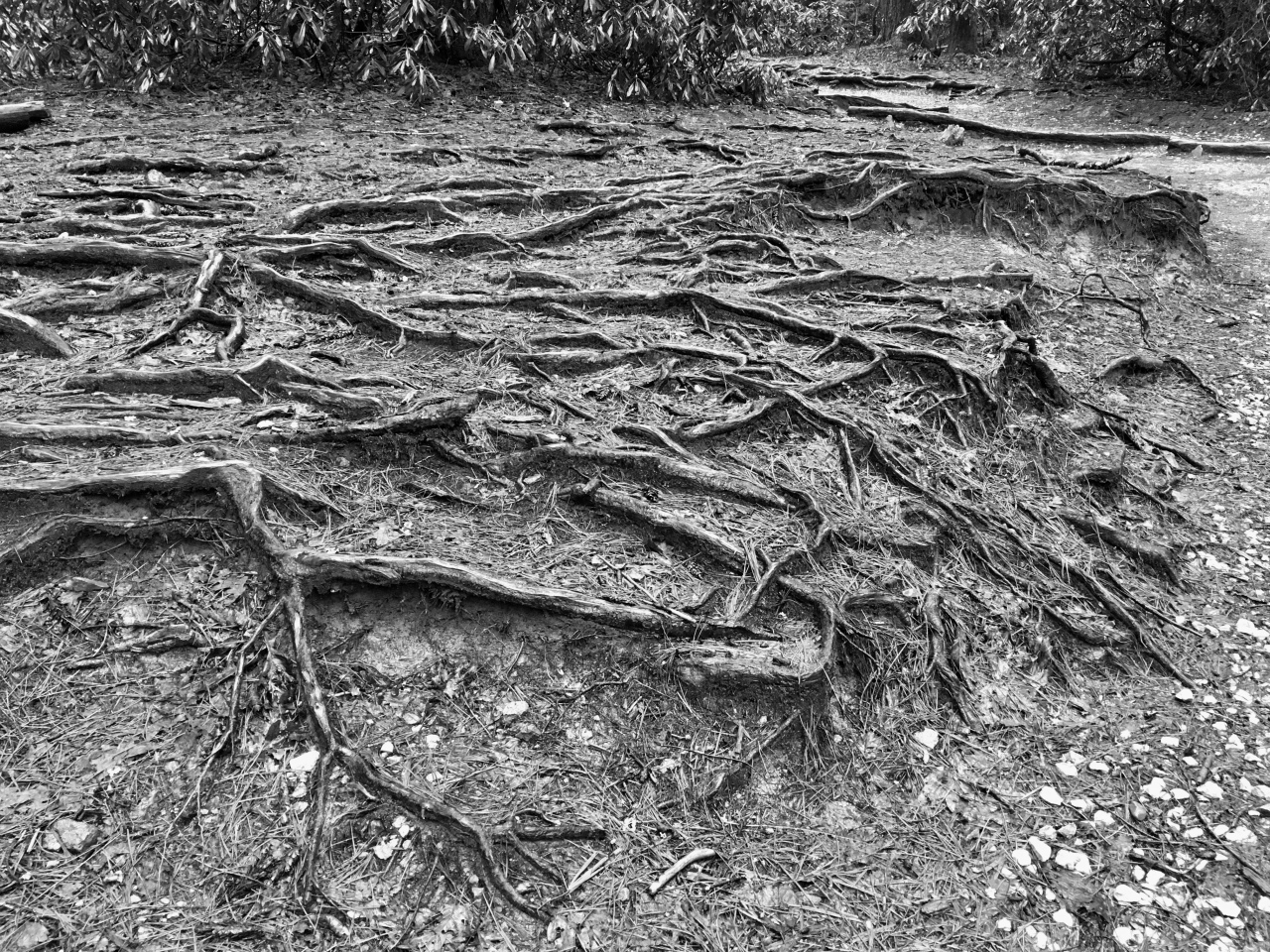 This is something I’ve considered for a long time:

Were the World Religions Founded by Atheists?

The philosopher Socrates is well-known in the intellectual history of the world. What some may have forgotten is that he drank the fatal hemlock (399 B.C.E.) in part because of his non-theistic worldview. The Athenians judged him guilty for “corrupting the youth” and “atheism.” They judged him correctly.

Socrates corrupted (corrupt: to break) the molded minds of the youth of Athens—including his protege Plato—by teaching them to probe and test, to question and investigate—to engage their world with curiosity, skepticism and wonder. This corruption was a disruption to their elders who were alarmed that young people would break with traditions, challenging the accepted order of things. Greek society had many creative thinkers including inventors and artists, but even they had limits. Some, like Socrates, crossed the line.

The famous philosopher was also an atheist by Athenian standards. The Olympian gods (Zeus, Hera, Apollo, Aphrodite and others) were the rulers and final judges of Nature, ethics and politics. Though the gods were capricious and playful, they deserved respect and reverence by any and all.

Socrates threatened the orthodox theology underpinning Greek culture. Though he showed elements of piety and respect for the gods and though he claimed the god Apollo, through the oracle at Delphi, had proclaimed Socrates the wisest person, he also referred to “The God,” which at least sounded like a monotheistic outlook. Greeks (in a similar way to Hindus) might have their favorite deities and focus attention on particular gods or goddesses for their devotion, but there was no High God who held ultimate power alone. It was, to some extent, rule by divine committee.

About a century before Socrates, a young prince named Siddhartha Gautama sat in stillness in an Indian forest where he “woke up” to realize the gods of Hinduism weren’t really essential. What was most important was to meditate, be compassionate and practice full “awakening” (buddha: awake).

Long before the birth of Gautama Buddha, sages and saints across India taught and wrote about their concepts of gods and goddesses both near and far, universal and personal. The Vedas recorded the stories and wisdom of the gurus. Hinduism spread like the tributaries of the Ganges, watering the land with fantastical faces of the divine. Even the rivers themselves, the mountains, animals and many human teachers were understood as divinities. One village or family might have their own special sanctuary for the sacred, their own chosen god. Others might not honor their neighbors’ deities. For traditional Hindus, picking a god was not optional.

In ancient Israel, even before there was an Israel, a tribal leader named Abraham and his wife Sarah had conversations with a being who told them they would be the parents of a nation that would recognize only one God. This would have been considered atheism to traditional polytheistic tribes.

Moshe of Egypt (Moses) exchanged one monotheism for another. The Egyptian Sun god (Ra) was transformed on Mount Sinai to the god who freed slaves, the One God to be known by the Name that cannot be named: YHVH (sometimes pronounced Yahweh and translated as LORD). No doubt Moses and his desert wanderers were considered atheists by many for sauntering the wilderness with a New God.

Most of us are familiar with the Jesus story and how he got on the wrong side of religious teachers who insisted the God of Moses was the one and only. He also found himself on the wrong side of Roman beliefs, ignoring Jupiter, Juno, Venus, Mars and all the rest of the pantheon.

Romans probably looked on Jews as atheistic and Jews returned the favor. They tolerated each other, to some extent, but neither could stand for a heretic preacher who suggested he was not only sent by a god he called his “Father” but claimed he was essentially identical to the God of Israel. Far-fetched and foolish to the Romans; blasphemous to the Jews. We know how that turned out.

Then we come to Muhammad. The young caravan driver shelters in an Arabian cave where a voice tells him to “recite” (qur’an). He becomes the Prophet of the One True God—Allah. The polytheistic tribes of that region would see this as utter atheism. What about all the other gods? You can’t simply choose one of many! Yet, he did. And he felt chosen as one of many among humans.

All of these heretics were either accused or assumed to be atheists. They were anathema (to be cursed)—infidels (without faith) in the eyes of their own communities.

When Confucius was asked how to serve the gods, he replied: “If we can’t serve humans how can we serve gods?”

Were the “holy atheists” in history teaching something similar?