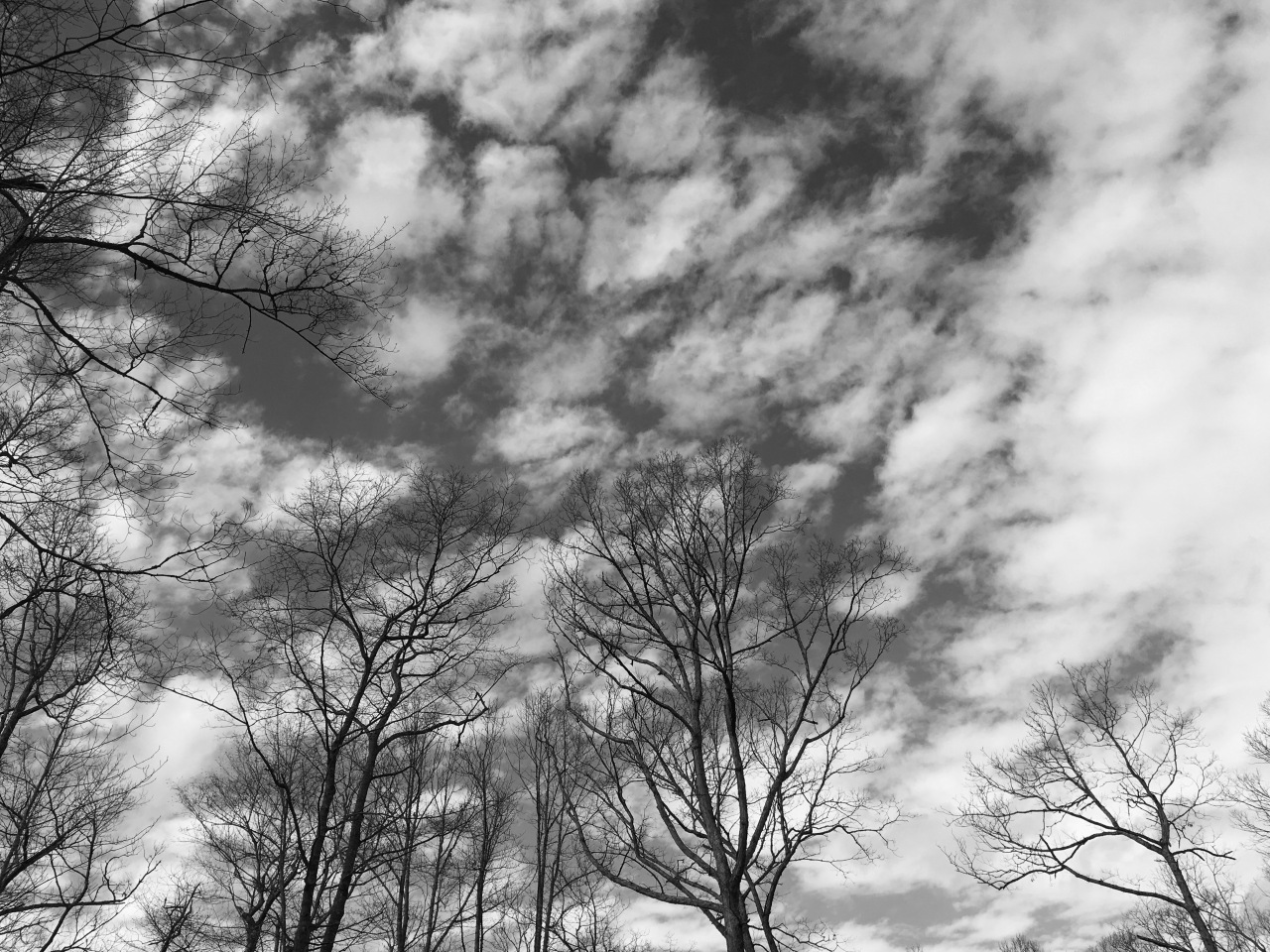 Does calling it “sacred” add or remove color?

Do words like “sacred” and “holy” (or “profane”) have any meaning anymore?  Did they ever?

The Sacred, the Holy and a little profanity

I recall climbing the long stone stairs to the Sacre Coeur in Paris. I’d spent nine days walking the streets and alleys of that great city, awestruck in museums, parks and historic plazas. The “Sacred Heart” (Sacre Coeur) church was magnificent, yet I’m sure I walked out of that holy site into the Parisian night relieved to be back out in the fresh air. While appreciating the incredible beauty inside, it also felt claustrophobic, scented with incense and candles mingled with the sweat of hundreds of tourists.

It may have been called a “sacred” place, but it didn’t feel much like a holy place or sanctuary.

Like many other European cathedrals and castles I entered, an assortment of feelings stun the senses. The gilded grandeur presents an important touch of history along with the disorienting awareness that it’s almost too much. Fresh out of college, I wondered at the wealth and what poor souls gave their lives to building these immense temples to … I wasn’t exactly sure.

I’m still not sure.

Sacred places are scattered all over our secular globe. Every religion has them, villages build them, people create them in their homes. One wonders that at some point every location will be considered sacred by someone, rendering the term meaningless. On the other hand, some would say it’s all sacred anyway.

Sacred: from Latin, sacrare, from sacer: “holy.” Connected with God (or the gods) or dedicated to a religious purpose and so deserving veneration (Webster’s).

As with most faith-words, one leads to another and another, eventually making a full circle. Sacred leads to holy and back to sacred.

Holy: dedicated or consecrated to God or a religious purpose; sacred (Webster’s).

I find it interesting that dictionaries simply collect words and assume their given definitions—“common usage”—while digging into the origins of terms. Yet, in religious matters, faith leaders (theologians, doctors of divinity, clergy) tell people what certain special words mean and everyone accepts that, including dictionary writers.

In biblical days, holy was good, but “holy of holies” was better. For instance, Jerusalem was considered a “Holy City” in the “Holy Land” but the temple was particularly “holy” and within the temple was the “Holy of Holies” (inner sanctum) where only the holiest of humans (priests) could meet the Holy One (God).

The word “holy” seems to be related to a word for “whole” as “a thing that is complete in itself” (Webster’s). If holy means whole then holy things can’t be broken or torn.

You rarely hear anyone preach the bizarre story told in three of the Gospels, that at the death of Jesus “the curtain in the temple was torn from top to bottom.” Was that supposed to symbolize the end of holy places, or even sacredness itself? Maybe an early Christian jab at Judaism?

In evangelical circles we believed God was tearing open direct access to Him.

Paul told early Christians their bodies were temples. People could be holy as well as sacred. All believers were “saints”—holy ones. The Church was the Living Sanctuary since it was “The Body of Christ” (and he was “torn” so that his people could be whole).

Those raised on the Bible as I was may recall King Solomon’s prayer after completing the huge new temple in Jerusalem. He seemed almost to lament the fact that “this temple cannot contain You, Lord.” Hasn’t that been the great lament of all religious history—“Can any Religion contain You?”

“Houses of God” are built and the Occupant can never move in. Religions are constructed, and the result is the same—though people argue their “God box” is just the right size.

Like sanctuaries (“holy places”), where sacredness is, yet isn’t there, so the Divine cannot fully rest in any one place. Yet, we keep building.

Religious history tells us we have to have sacred addresses and everything that doesn’t fit inside is “profane” (Latin profanus “outside the temple”).

Profane is bad, unholy, ungodly. Profanity, spoken or lived, is “out there” beyond the boundaries of holiness where the sacred cannot be. The profane can never cross the line or enter.

Are we understanding all this? I highly doubt anyone understands, but like the dictionary we use the words in “common usage” because we don’t have other words, at least not yet.

When someone asked me the other day what I mean when I say the word “sacred” I could only respond that I don’t use it except to question its usage! It’s a place-holder, as perhaps all these “holy” words are. But a place for what, for who?

Truth is, each of these old (obsolete?) words—sacred, holy—have one thing in common: they create outsiders.

Where are the tearing curtains today?